Tanah Lot is a Balinese Hindu Temple on the rock and the seawater encircles it when the sea water is tide. It is looked to be adrift in on the ocean and owns the magnificent view of sunset in the late afternoon. There are several points to see this temple with all amazing view. At this temple, we can find other Hindu temples like that make it a holy place in Bali. Pejaten Village is not far from Tabanan. This village has been known for decades as a traditional village that produces a variety of crafts, especially ceramics and pottery. The various glassware produced by this village has its own characteristics and is certainly difficult to find elsewhere. In addition, broken goods produced by Pejaten have also penetrated international markets such as Sweden, Australia and Germany.Ceramics produced in this village are of high quality and are not inferior to ceramics from China or Europe. Pejaten ceramics are also not mass-produced. This is intended to better maintain quality. Many international companies, hotels and restaurants buy ceramics or pottery made in this village to be used as ornaments or decorations. 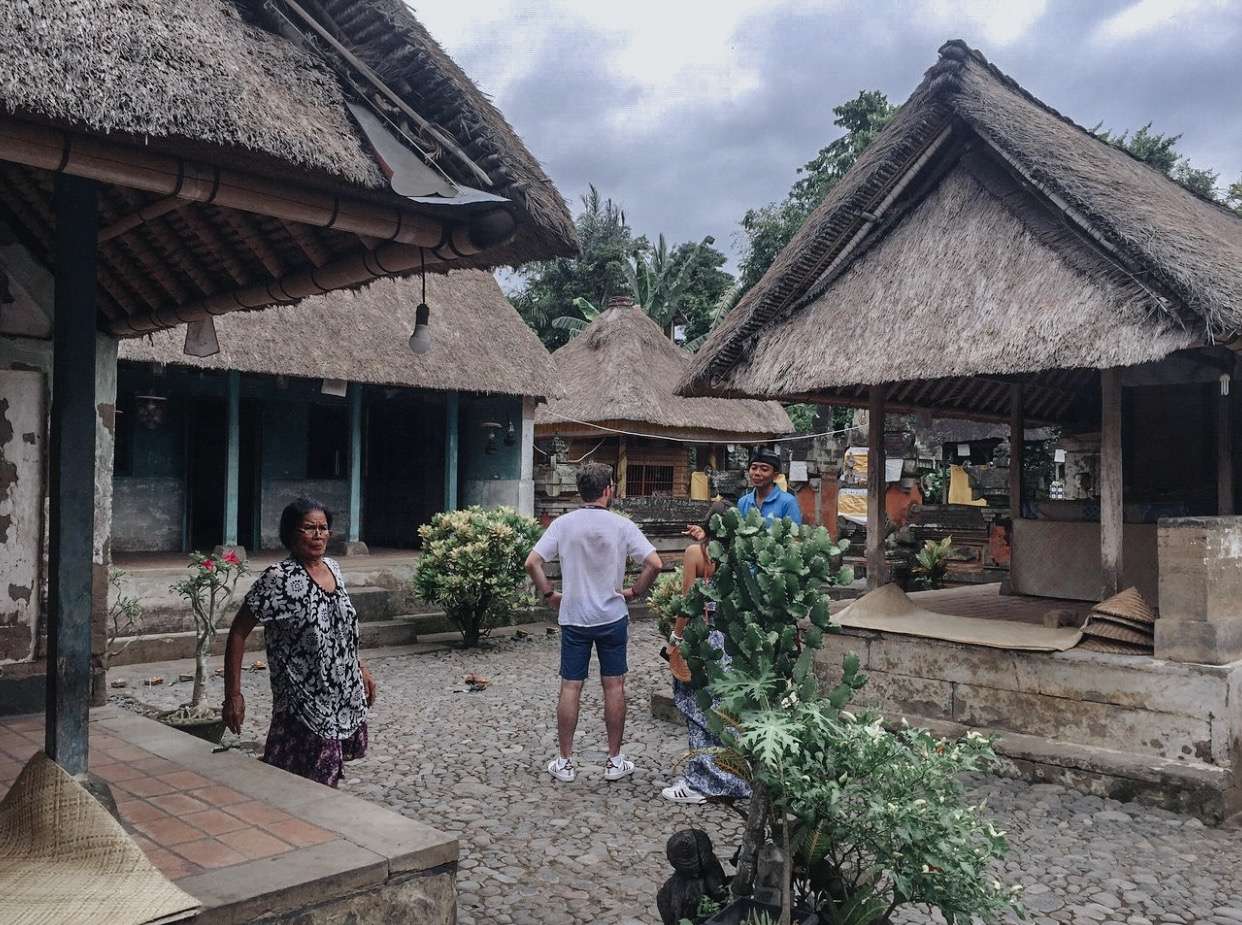 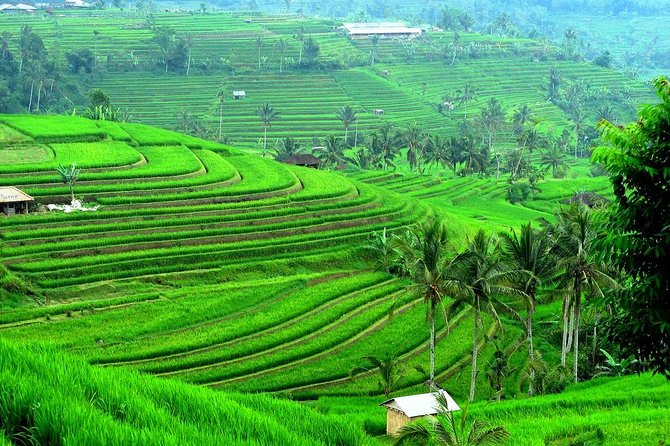 The Jatiluwih rice terraces in the namesake upland village in West Bali are most famous for their dramatic and exotic landscapes. The cool highlands and the breathtaking scenery of this village at the foot of Mount Batukaru makes for wonderful photo opportunities, and serves as a soothing retreat away from the island’s crowded south. Once a UNESCO Cultural Heritage Site candidate, the Jatiluwih rice terraces comprise over 600 hectares of rice fields that follow the flowing topography of the Batukaru mountain range. These are maintained by a traditional water management cooperative known as ‘subak’, which dates back to the 9th century. The cooperative itself eventually won recognition as a dominant factor in Bali’s ‘cultural landscape’ entry on the heritage list.